December 2015, I was just like anyone else during the holiday season. I was excited for the Christmas festivities to begin. I decorated the house, started my holiday baking, and almost finished wrapping Christmas gifts. This was a Christmas like no other, because this was the last Christmas that my husband and I would just be a family of two! This was the happiest I’d ever felt in my life. The first trimester nausea was over, and we had just found out we were having a little boy! -It took us over a year to get pregnant with the not much fun hormonal medication to help regulate and push my body to ovulate. So this in itself was a blessing.-

Then, my life started to unwind at the seams. A couple days before winter break was about to start at school, I got into a car accident. It was not a huge major wreck, just a little something. I rear ended another car and the front of my little Hyundai couldn’t handle the impact and completely curled up into the front cab. I thought a little fixing, and it’d be good as new! Well, apparently my car was totaled… Drive-able, but totaled according to insurance. I was a bit excited, because we were already looking for a new car to begin with. Win win! Well, after coming home from the accident and feeling tender to the pelvic bone (and googling what to do-I suggest you NEVER do that) I made an appointment with my OB/GYN. I began to panic. What if I hurt the baby? What if I have to go on bed rest? Why did I make the mistake of following a car too closely during 5:00 traffic? Why wasn’t I paying attention? Krista, this doesn’t fit into your perfect pregnancy plan…what were you thinking?! All of these emotions circulated as I waited for my appointment the next day. Thank, God I was a-okay and baby was fantastic as well! We were out of the negative moment, and onto buying a new car! Life was good. So I thought…

On Christmas Eve while celebrating Christmas with my Dad, he got a call during dinner. It was my uncle calling to tell us that my grandma had fallen down at the nursing home. (She had Alzheimers and had forgotten who we were, but we visited just the same.) My heart stopped. She’d done this before, but it still didn’t help the pit in my stomach I felt when I knew something wasn’t right. My dad reassured us we didn’t need to drive an hour away to Boise, ID to the hospital and my uncle was on his way to see her. As I found out Christmas evening, she was not okay and was not with anyone at the hospital. She. Was. Alone. Now, some may say this isn’t a huge sad deal, but to me it is. She was more of a mother than my own. She was my best friend. She was the only one who gave a crap about my happiness. So, when I heard she was suffering a broken hip and surgery on Christmas morning alone, I panicked. The next day, we went to the hospital to check on her after surgery. She had a catheter, hallucinations, and was in tremendous pain. When we arrived, she had a visitor. It was Hospice. This was a blessed curse for me. She was going to die. She was going to be released from this awful disease and crippling body. She was also going to leave me. The only person who loved me unconditionally was leaving this year. For good. 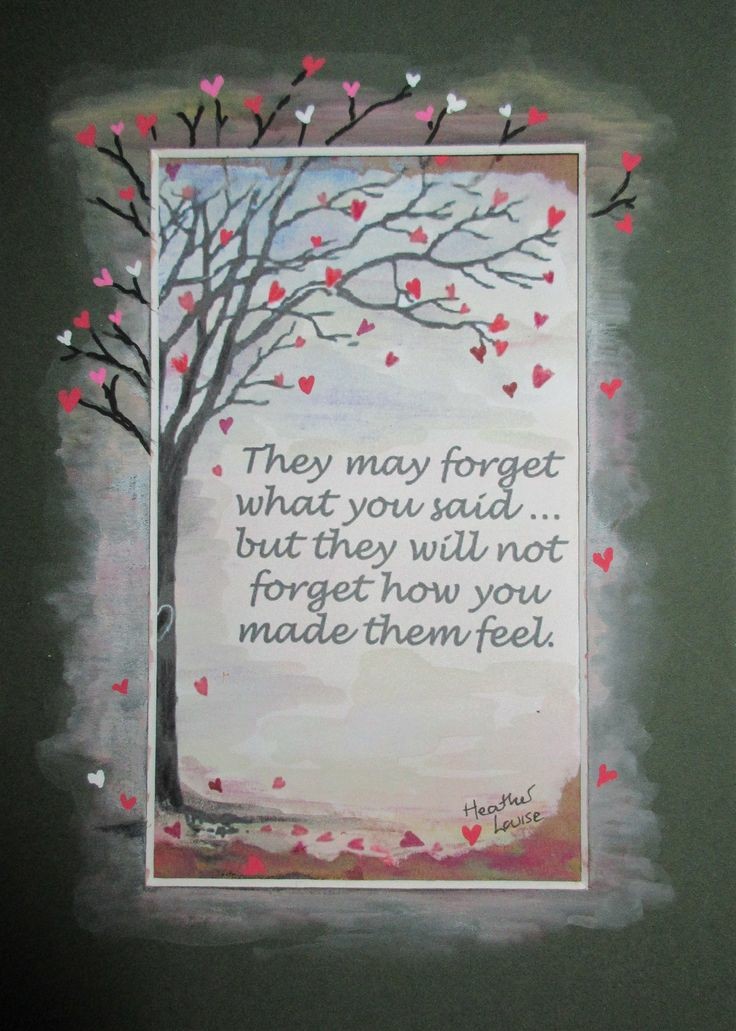 On New Years Eve, I got the call while at home that my grandma wasn’t doing well. She most likely wasn’t going to make it through the day. She was comfortable and sedated in her nursing home. My sister, dad, uncle, and cousin visited to say their goodbyes. I on the other hand, wouldn’t make it in time. So, I sat on the couch and wept the majority of the day waiting for a sign that I knew she passed. At 10:20 A.M., I got the call. A week later, was her funeral and the final goodbye. This was devastating, because she wouldn’t be there to at least meet her first great grandchild from me. Even though she didn’t know us, I took comfort in knowing she was still there physically. Now, I take comfort in knowing her mind is clear and she can truly see.
Spring rolled around and I was hoping for a positive season right before Mr. Lucas was born! The last minute preparations for the nursery were coming along. I had an extravagant baby shower planned, and was enjoying all the attention of my big belly. I had a great group of girlfriends (who were also pregnant while I was), loving coworkers at school, and a supportive husband. What more could a girl ask for?? Life was fabulous and I had my full supportive village!

Lucas was born on May 4th, 2016 at 11:24 P.M. He was a healthy 7 lbs. 10.5 oz. and 20 in. long. The delivery was perfect. A few hiccups from my unhealthy family, but I wasn’t too surprised. I planned and prepared for their charades. I had a few friends come the night he was born and more pile in the two days we were in the hospital. I had family lined up to come stay at our place for a few days at a time, because they aren’t the family to just be there to lend a helping hand. They were there to hold a baby and expect me to host them like normal.

The first month was tough. I thought I had a defective baby. Everyone brags about their baby being absolutely perfect with very little crying, no feeding problems, and sleeping fabulously. Mine was beautiful, but breastfeeding was hard work! Why did no one prepare me for that?! One of my best friends had her baby two months after mine, another had hers a month after that, and another had theirs two weeks after that. People got busy. Life happens. I get it. However, the phone calls were nonexistent from friends or family. Texts became less and less. I was alone. How could that be? Everyone had babies! Life was busy. They were putting their family first! Or so I told myself to not feel so down.

Long story short, the friendships dwindled. What was I doing wrong? Where had the village gone? I was real. I was honest. I shared the exciting milestones. I shared the extreme exhaustion. I shared the troubles of going back to work. I shared the exciting things about my school children. Yet, I received very little responses from “my village.” This is when I knew, they weren’t my village. I was down in the dumps seeking my supportive friends, and they were off supporting each other and leaving me in the dust. What did I do that made them angry? What did I do to deserve this? Was I loathing too much? Was I acting ungrateful to have my son? Now, I know I might’ve been a little negative but I wasn’t all Negative Nancy, 24/7. I loved my little guy. I loved my husband. I loved my life. Yet, the villagers had vanished. That’s when I knew, the first year would be harder than I ever imagined.

So here I am, months later from the first villager to vanish. I am stronger. My faith has been discovered. My husband and I have worked through this tough time together. My son is happy, healthy, and a toddler. (EEEKKK!) We survived. We survived a full year with no village. That to me, is a HALLELUJAH moment. There were times I thought I wouldn’t make it. There were times I wanted to beat up my husband. There were nights we slept in separate rooms. But, you know what? Life happens. We learned a lot about ourselves and we are better because of it.